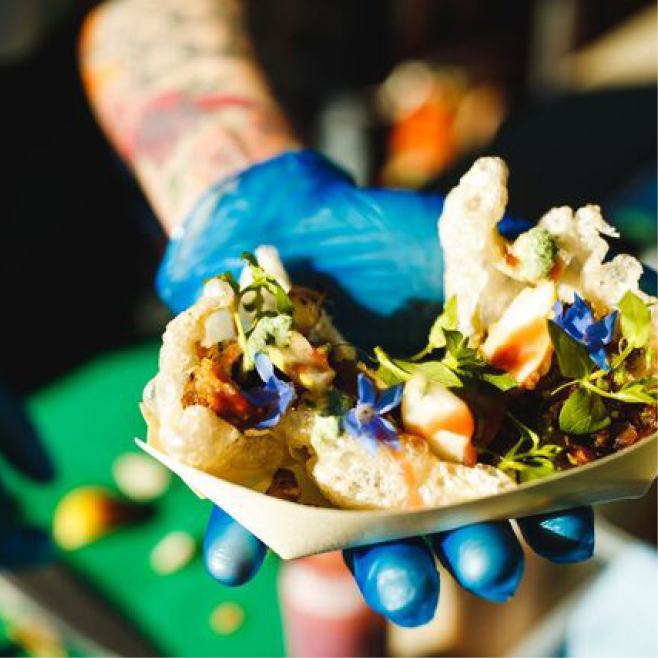 Can Garlic Wood retain the crown for 2019?

The Sussex Food and Drink Awards are the only awards in the country created to support local farmers, food and drink producers and the outlets that serve superb local food. Patron Sally Gunnel OBE DL is dedicated to the awards because “fresh produce is both good for your health and supports your local community”.

The awards recognise excellence over ten categories including “Best Street Food in Sussex”. Garlic Wood has consistently featured as a finalist in this category since the awards began. In February 2018 they secured the title against stiff competition at a glittering black-tie awards banquet. In what seemed like no time they found themselves defending their title at the Grand Final for the 2019 Street Food prize.

Record crowds attended the Carfax in Horsham last October for the Grand Final event. An expert panel of judges, led by award winning super chef Matt Gillon sampled a tasty plate from each of Sussex’s top ten street food vendors. Their deliberations were supported by the public vote, after they had been encouraged to get stuck in and try the foods on offer.

Garlic Wood’s trademark combination of top quality meat with seasonal local ingredients went down well with everyone, and the reigning champions were selected as Grand Finalists once again. The final arbitration shall be announced at the 2019 Sussex Street Foods Awards banquet this coming May.

We look forward to letting you know how it goes… 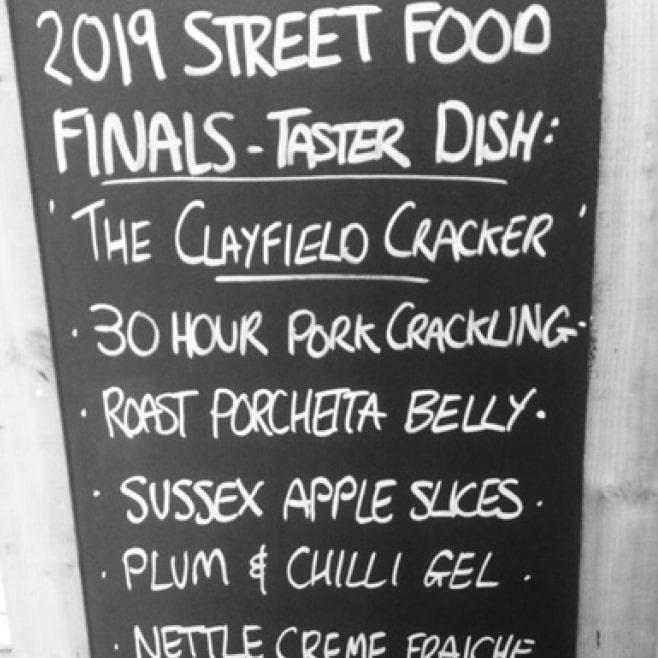 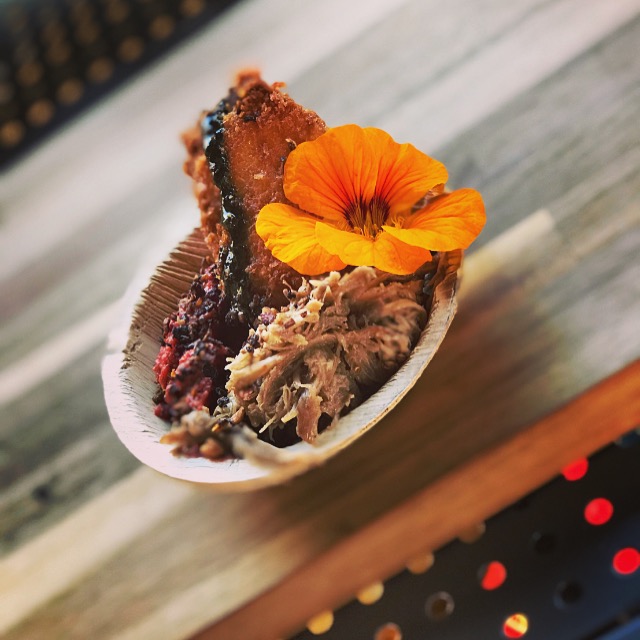 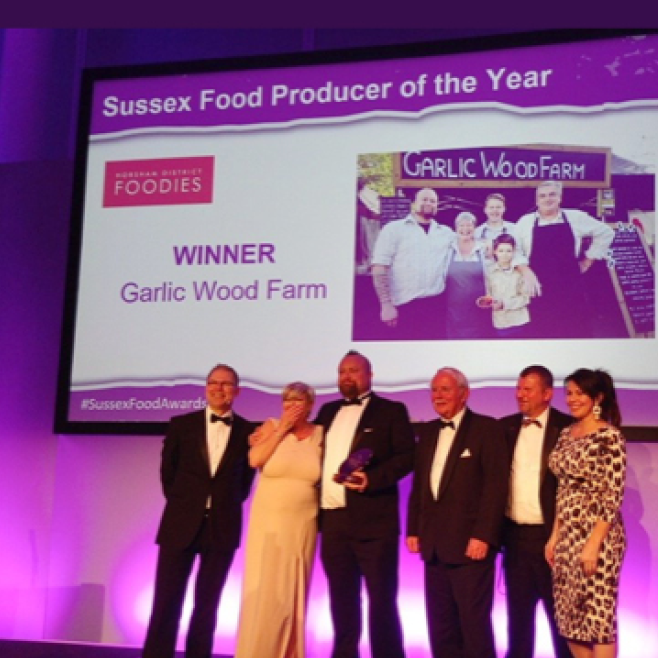 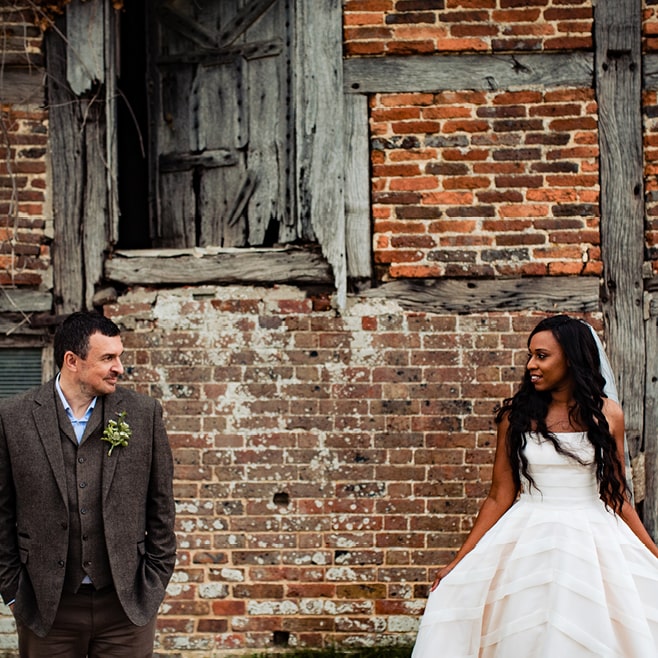 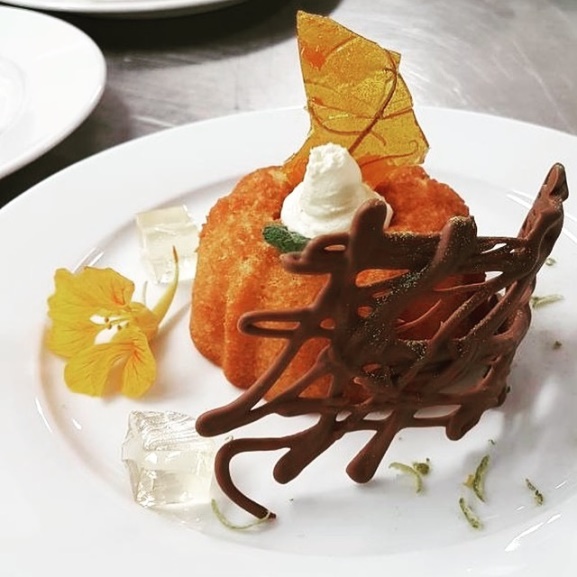 A Season for Everything: JANUARY The year begins with the beat of the humble beetroot (beta vulgaris). This root vegetable grows underground all through the winter, survives the frosts and provides exceptional nutritional value and a shock of colour ju … 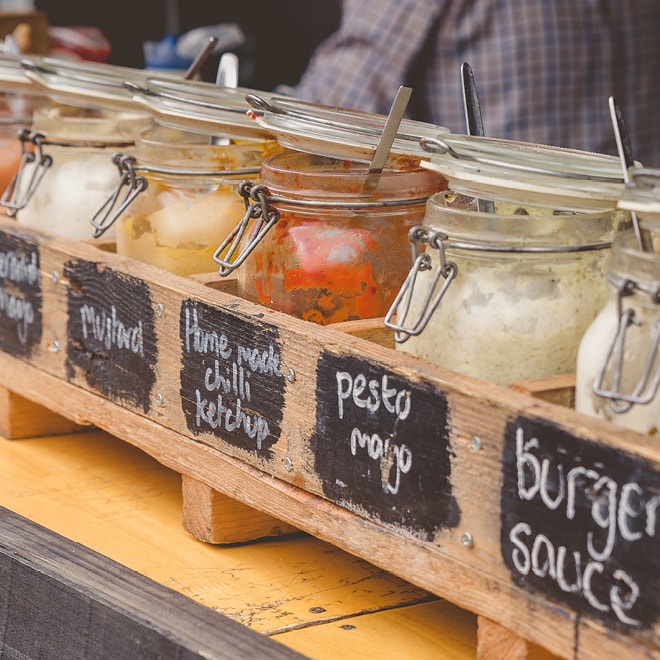 In the spirit of sharing simple food, done differently, Toby has shared the recipe for his popular Spicy Ketchup so you can try it at home. Homemade ketchup can brighten any casual burger and chip supper, or bacon sandwich. It’s not difficult and it is … 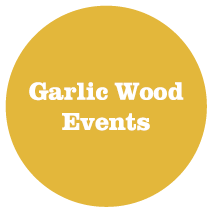